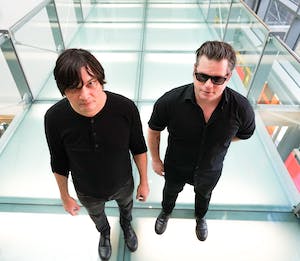 ...And You Will Know Us by the Trail of Dead

iCal
Google
“Songs have a life of its own. If you listen to them, they’ll tell you how they want to manifest.”

Six years on from the release of their previous record, Austin’s art-rock punk 'mothertruckers' …And You Will Know Us by the Trail Of Dead return with their tenth album – X: The Godless Void and Other Stories – set for release on January 17, 2020 via Superball Music in Europe and Dine Alone Records in North America.

Expansive yet concise, X: The Godless Void and Other Stories leans in and reaches forth…. From the synth-orchestral swell of curtain-raiser “Opening Crescendoes” that recalls Hans Zimmer and Tangerine Dream to “All Who Wander,” a descending guitar-soaked high drama that simmers underlying despondence that crawls psychic.

Next up, “Something Like This” offers nods to the ethereal songcraft that defined the sound of the legendary 4AD label, before everything kicks in at full pelt with “Into The Godless Void,” as noisy and thrilling an existential anthem as the band have ever put their name to. And this is just the first four songs – it’s hard to imagine this eclecticism is anything other than deliberate, but as founder, songwriter and multi-instrumentalist Conrad Keely says of their music, “Songs have a life of its own. If you listen to them, they’ll tell you how they want to manifest.”

The band played their first show in 1995, the same year they released a live rendition of the darkly dissonant “Isis” as a demo on a mixtape via Golden Hour, an underground cassette-only label. They swiftly became as well known for trashing their instruments as for the giddy thrill of their wide-eyed noise-rock, culminating in the majestic sprawl of their self-titled debut album two years later.

Work on X: The Godless Void and Other Stories began in earnest in 2018, after Keely returned to the band’s hometown of Austin following five years in Cambodia. That also marked a return to action for Trail Of Dead, with previous album IX having dropped in 2014 – in that time, fellow founding member Jason Reece put time into other musical projects back in Texas while Keely released his solo record Original Machines (2016) and continued to spend time on his illustration work, as well as his long-gestating science fantasy novel Strange News From Another Planet.

As a result, the album sees Keely detailing “the sadness of moving away from a place that I’d loved,” while also taking inspiration from Steven Pressfield’s book The War Of Art to face his own demons regarding the creative process. “I feel like I’m writing pop music,” he says, “it’s just not Top 20 pop. It’s the pop music I wish was on the radio, the pop music I would’ve grown up with.”

Reece agrees, citing Talk Talk, Killing Joke and Laurie Anderson as inspirations. “There’s definitely the idea of loss, leaving someone or something important in your life, but it’s more abstract,” he explains, adding that the track “Into The Godless Void” in particular deals with “this existential woe that all humans tend to go through – feeling that weight that plagues the mind.”

Keely’s novel-in-progress also has a part to play, with some songs inspired by episodes in the book. Its stories echo across the band’s albums dating back to Tao Of The Dead. It’s a fantasy world his lyrics continuously return to, and a guarded secret that fans will have to wait for in order to see how both lyrics and artwork play into his grand scheme.

With a new line-up having recently toured the 20th anniversary of Madonna, they’ve also reverted to the live format of their earlier years, with Reece and Keely alternating between drums and frontman duties – a musical partnership that dates back to their high school days. Appropriately, it all feels fresh, even with the band’s 25th anniversary looming in 2020.

“When Conrad moved to Cambodia, we both had time to live our lives and do different things,” Reece explains. “Coming back to the band, there was a new vigor to it. It all feels exciting still.” 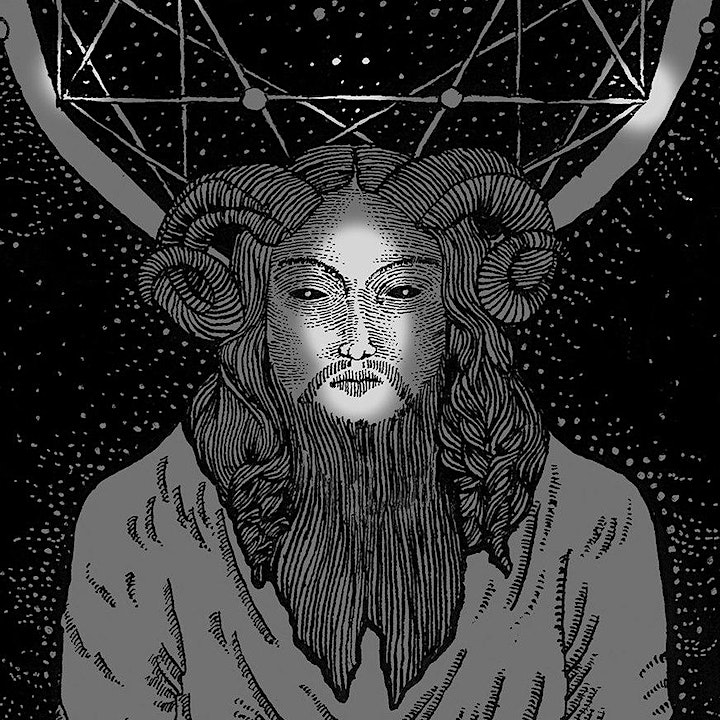 Heavy on the desert sea. 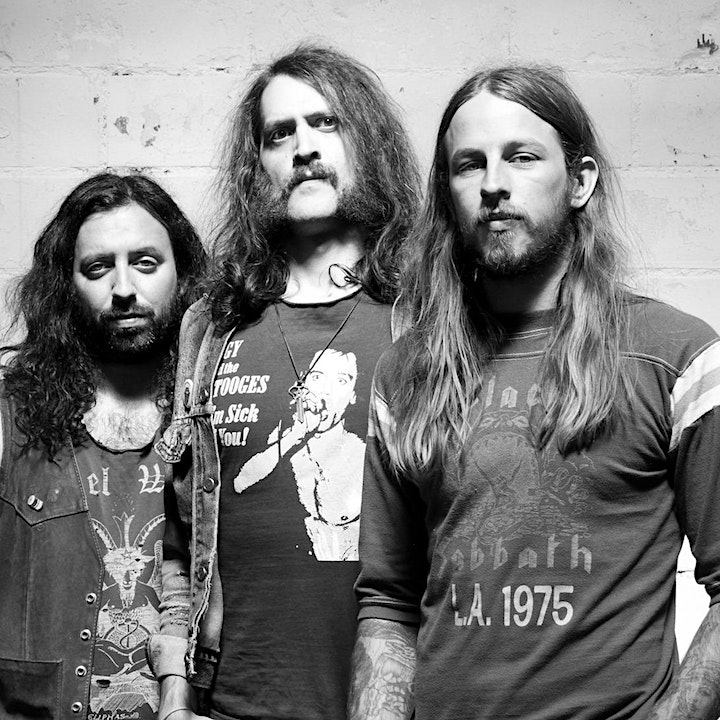