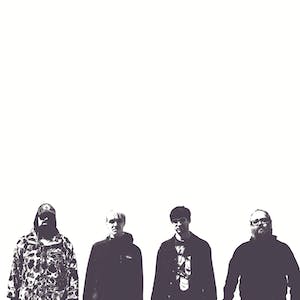 A Collaboration Between Uniform & The Body 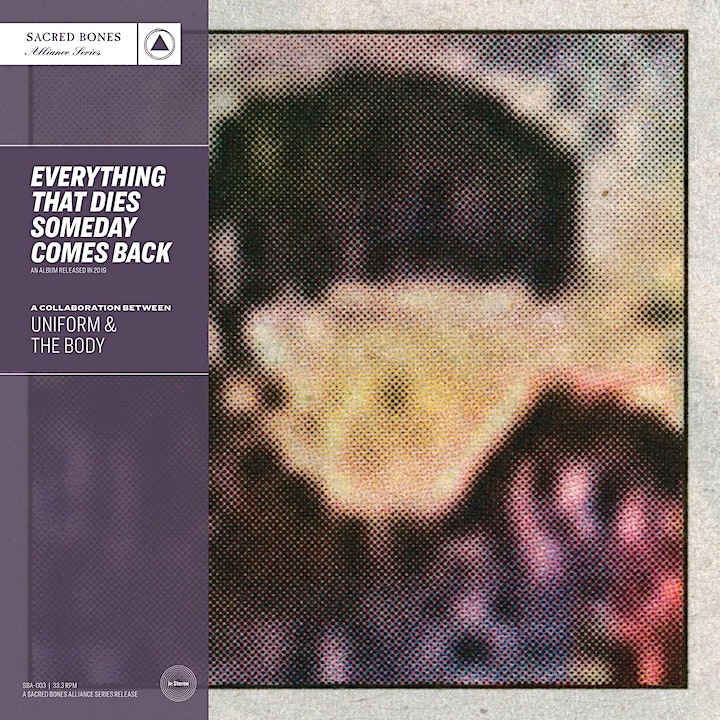 On the heels of their monolithic collaborative LP Mental Wounds Not Healing, the collaboration between industrial-noise post-everything bands Uniform & The Body returns with a second entry, Everything That Dies Someday Comes Back. Comprised of an amalgam of abrasive influence that spans Swans-y dirge and purge, Whitehouse’s clenched-jaw noise, middle-period Ministry’s penchant for metallic post-industrial everything, New Order’s nose for melodic emotionality, and Juicy J-inspired beats, Uniform & The Body’s approach delves deeper down the rabbit hole than before, igniting a sonic world of terror and bliss poised to grip the throats of fans yet again. Prepare for a record that the band self-describes as "the middle ground between Robyn and Corrupted, but weirder.”

The collaboration between the two bands was built upon mutual admiration for each other’s work, which led to bonds of friendship. After the release of the debut collaborative effort, Uniform released the critically praised The Long Walk and embarked on a smash tour with Deafheaven and Drab Majesty, while The Body released the widely acclaimed I Have Fought Against It, But I Can’t Any Longer and took to the road for their own successful and extensive North American tour. The demand for the collaboration eventually necessitated a U.S. jaunt, pairing the collective for rare dates with Author & Punisher and Street Sects on both coasts. It was on those dates that the bands started to plant the seeds for what would become Everything That Dies Someday Comes Back.

Much like the collective’s bombastic debut, Everything was built over a series of collaborative sessions with Seth Manchester at Machines with Magnets in Rhode Island, mixing industrial-influenced synths, squalls of harsh noise, manipulated guitar, oodles of samples along with hard rock-inspired riffs, saccharine pop, and the alternately antagonistic and harrowing vocals of Michael Berdan and Chip King. The result is nine tracks of ear-bleeding and confrontational fury with defined moments of beauty that bring to mind equal parts No Trend, Merzbow, and Information Society while forging a path that is distinctly their own.

Everything That Dies Someday Comes Back is specifically culled from the immortal Bruce Springsteen effort Nebraska, joining a long line of literary and cinematic references that pepper the album. And while the title is specific to that lyric, the sentiment also ties into author James Elroy and his notion that closure is an illusion, a conclusion found in his 1996 effort My Dark Places. Dealing with tragic loss is never a closed book, and the details, circumstances, and inherent emotions that surround coping never end, they just morph into something else, only to rear their ugly head again later in life. 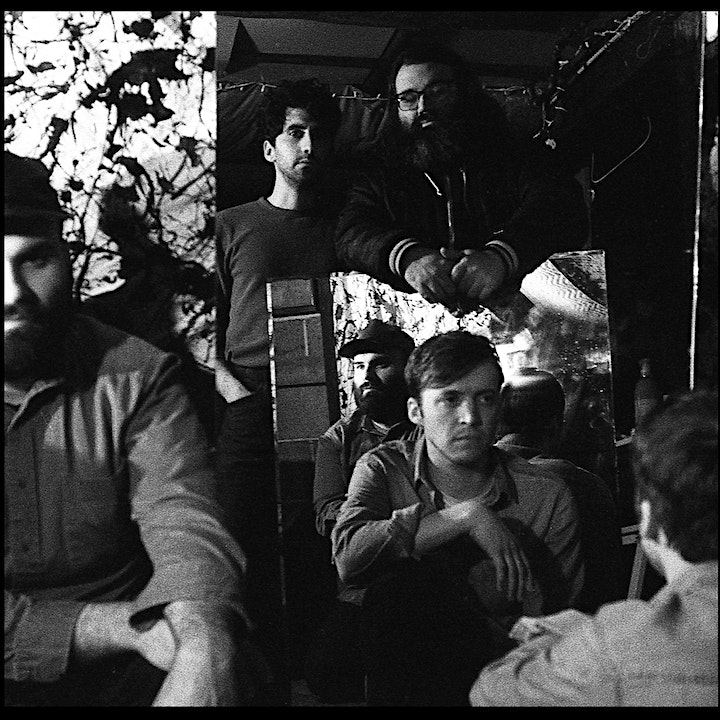 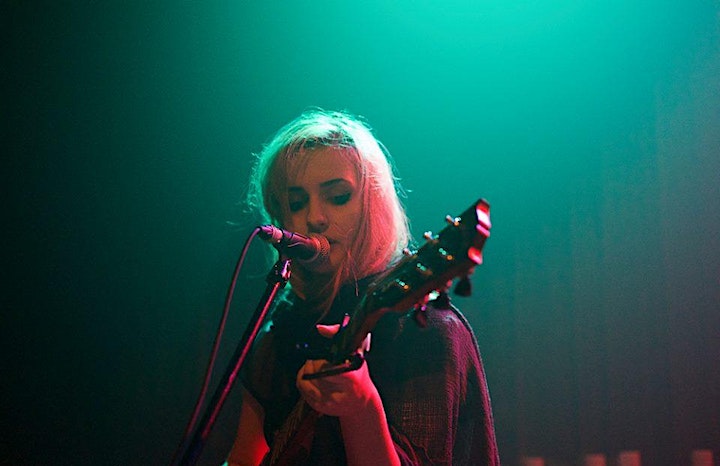 Foie Gras is a Bay Area solo dronescapist, while some in her generation are screaming in bikinis that you only live once, her response has been to say “Remember that you too must die.” Listening to Foie Gras is like giving yourself permission to indulge in something that is at once illicit, sacred, sacrilegious and startlingly rich.

Foie Gras is unabashedly loud and mystic, gentle and soft. Guitar driven, she lives at the intersections of secure drone and reimagined Americana, as if Brian Eno and Patsy Cline have committed themselves to an endless and passionate love affair. Wake up, this is where your daughters have wandered off to.