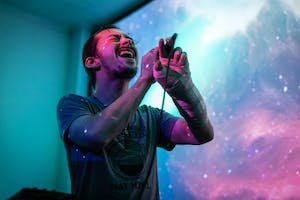 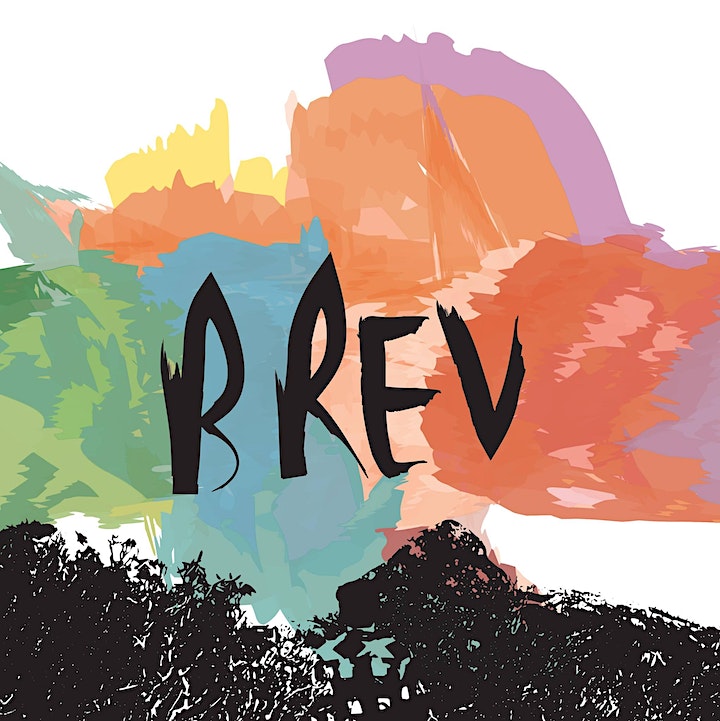 BREV. is the brainchild of 25-year-old songwriter RJ Bergman. Influenced by the likes of Hiatus Kaiyote, Chet Faker, and Anderson.Paak, BREV. weaves together lush synths and insightful lyrics, creating a melodic revolution which could be described as mellow pop/alternative R&B. Having come off the "Enjoy Life" tour, his first ever, he is about to take a leap across the world, traveling and performing in New Zealand for a few months before ending up in Melbourne, Australia for grad school in March of 2020.

"It's the people you hold close and cherish the most", Durham synth-pop artist BREV. is headed abroad for two years and has one final show in the area to celebrate music, life, and the world around us. BREV. started the year releasing 'REVIVE' (1.4.19) to a packed house in Downtown Raleigh and now he's bringing it back to Downtown Durham for a finale. Featuring two incredible singer-songwriters in Essi & Staë, these three different solo acts will have you dancing and grooving. BREV. will also share his newest self-produced project 'on the other side', which is a collection of songs reflecting on his upcoming tenure abroad. 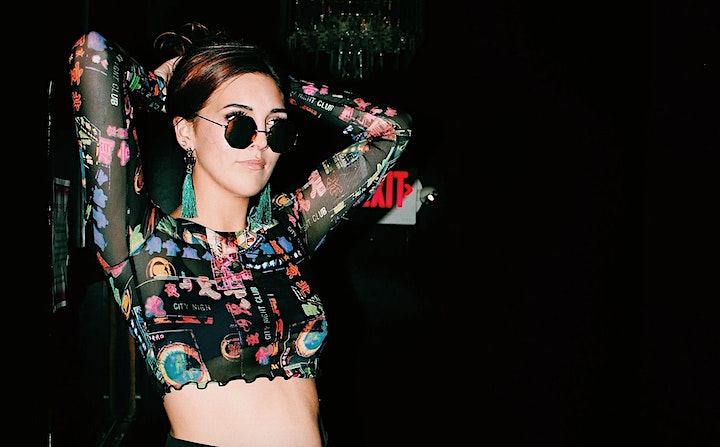 Staë brings a unique blend of Hip Hop, R&B, and electronica with a robust stage presence and eye catching visuals. Having performed all over the Raleigh-Durham area over the past year and making herself known at shows like Carolina Waves, she is reaching new heights with her musical style. 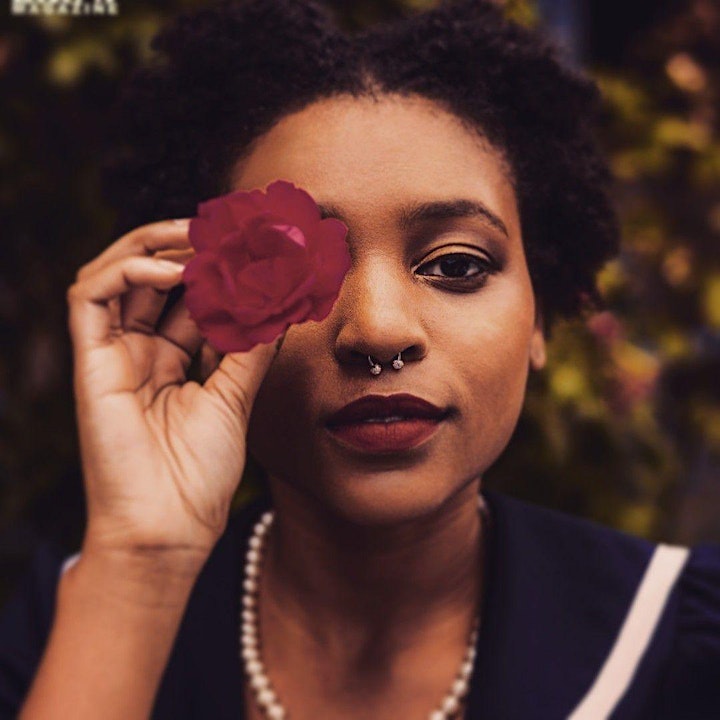 Essi has been singing since she can remember. She's played guitar for 13 years and produced for 3. Her infectious vocals and hooks will soon be featured on her neo-soul EP 'PRIMARY' coming out soon.