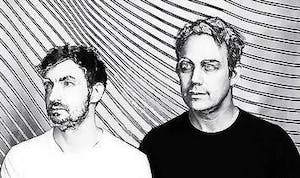 Dreamlesss is the long-gestating project of David Mueller and Finn Cohen. The two met over a decade ago, when Cohen’s band The Nein opened for Mueller’s band Strange in Raleigh, N.C. But a chance encounter in 2014 turned mutual respect into a full-fledged collaboration.

Cohen had a number of instrumentals in development that he was searching for collaborators to help complete.. After seeing Heads on Sticks — one of Mueller’s many other North Carolina-based projects (Birds of Avalon, Enemy Waves and TZYVYX) — at the Hopscotch music festival, he realized that Mueller might be the person to finish those sketches.

Over the course of three years, Cohen, now based in New York, submitted a number of those instrumentals to Mueller for consideration. What came back was a wild range of songs: twisted calypso, bruising drum samples, earworm sax lines. With no timeline and no pressure, the project unfolded into an album that was tweaked, refined and produced by Missy Thangs over a number of sessions at Fidelitorium Recordings in Kernersville, NC. The full LP will be released later this year. 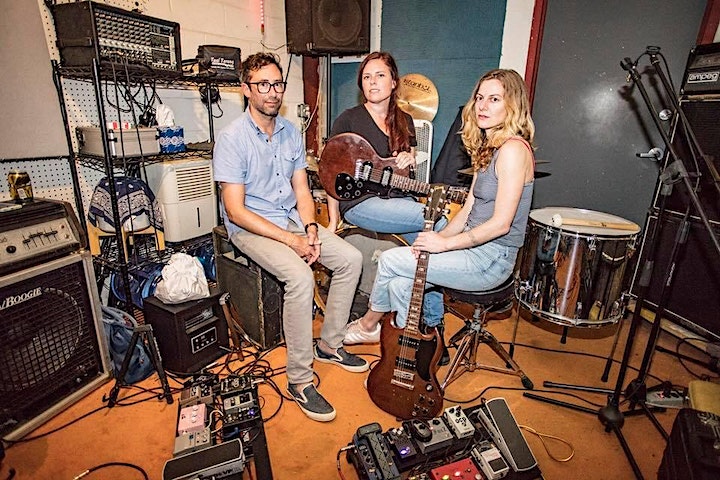