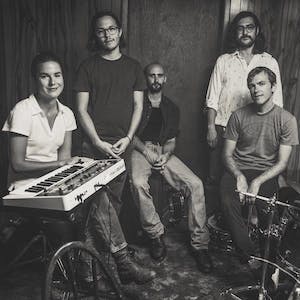 iCal
Google
You need to see this...

"Friendship are a Philly-based band centered around Dan Wriggins’ narrative pull. His stories tend to be long-winded but confined to small moments, and the rest of the band — currently made up of Peter Gill, Mike Cormier, Evangeline Krajewski, and Jon Samuels — play into this in an unobtrusive but all-encompassing way." - Stereogum

Onstage, bassist Jon Samuels is the only Friendship member who stands up. He is usually swaying back and forth as the songs bear down, pulling together and apart. Friendship’s new record, Dreamin’ (out Nov 8th on Orindal Records) is an exorable wave of motion, endlessly rocking between intimacy and loneliness.

The contemplative alt-country songs on Dreamin’ were recorded to tape in July last year with the help of The Low Anthem’s Jeff Prystowsky. The band moved away from the inclusion of digitally programmed drums and Rhodes piano for Dreamin’, opting instead for a warmer, more organic aesthetic and a starker performance. Most of the songs on Dreamin’ took shape while Dan Wriggins (vocals and guitar) and Mike Cormier (drums) worked and lived as groundskeepers at a private estate in Swarthmore, Pennsylvania, frequently driving into Philadelphia for shows and friends. The record is set both in the country and the city – community, peacefulness, and isolation can all be heard and felt throughout the superb new record.

Friendship have retained a loyal cult following since their first offering in 2015, You’re Going to Have to Trust Me, which was released on Burst and Bloom Records that year. The F/V Hope EP on Sleeper Records and another record on their current label Orindal Records followed in 2017 – the acclaimed Shock Out of Season, bringing us forward to late 2019; when they will release their wonderful new album Dreamin’ on 8th November again via Orindal Records.

The songs of Dreamin’ are immediate yet gentle. They explore human signs and meaning and are as equally driven by moments of love and connection as they are by our total unknowing, even to those closest to us. In Not an Exit, the driver-narrator asks their passenger: “Can you see those cloudy symbols? / One for fine, two for miserable / three might stand for not insurmountable.” The language is unclear. The message is variable. The characters of Dreamin’ reflect our abiding search for love and understanding.

Elsewhere, lead single Clairvoyant is a thank you note to a friend who offered support during a tough period; “You asked if I’d been crying lately / I said “how can you tell?” / You said “I’m clairvoyant, baby”

Talking about the track, Wriggins said: “I wrote “Clairvoyant” a couple days after seeing Willie Nelson perform in Camden, New Jersey at the BB&T Pavilion. My friend Mark had won tickets from a radio station, but had to bail the day before, so he gave me the tickets and I went alone. This is only tangentially represented in the action of the song. But I think it’s pertinent given Willie’s (and one or two others’) creepy ability to read minds.”

The lilting Dusky is a moving and shrewd account of the push and pull that occurs between two people figuring out how to be together, framed by the opening lines: “Blessed is the front porch / and your six Pabsts.” “My apartment in Philadelphia has a nice porch on a busy street. I love sitting there with a beer and my dog, Roy, and talking with friends, and watching people. There was a guy named Phil who would sit on his porch across the street and sing at the top of his lungs all day long. When people bothered him he would yell “I’m just out here trying to save my life.” Phil’s gone now, I don’t know where he went, I hope he didn’t die. I am generally clueless about what’s going on. The song is about the difficulty and wonder I’ve found in relationships with people with superhuman observational skills.” said Wriggins, reflecting on the song.

The lauded songwriter’s lyrics touch on both the smallest and the most significant moments that occur within human interaction. He reflects on those moments with a sharp wit, keenly observing and eloquently putting into words the unimportant twists and turns that over time become important – that become our experiences, our relationships, our lives. Dreamin’ offers hope with one hand and takes it away with the other. Immersed within swathes of lush Americana guitars, keys, soft, expressive drums and the haunting wail of a pedal steel, on Dreamin’, Friendship sounds more like Friendship than ever before. 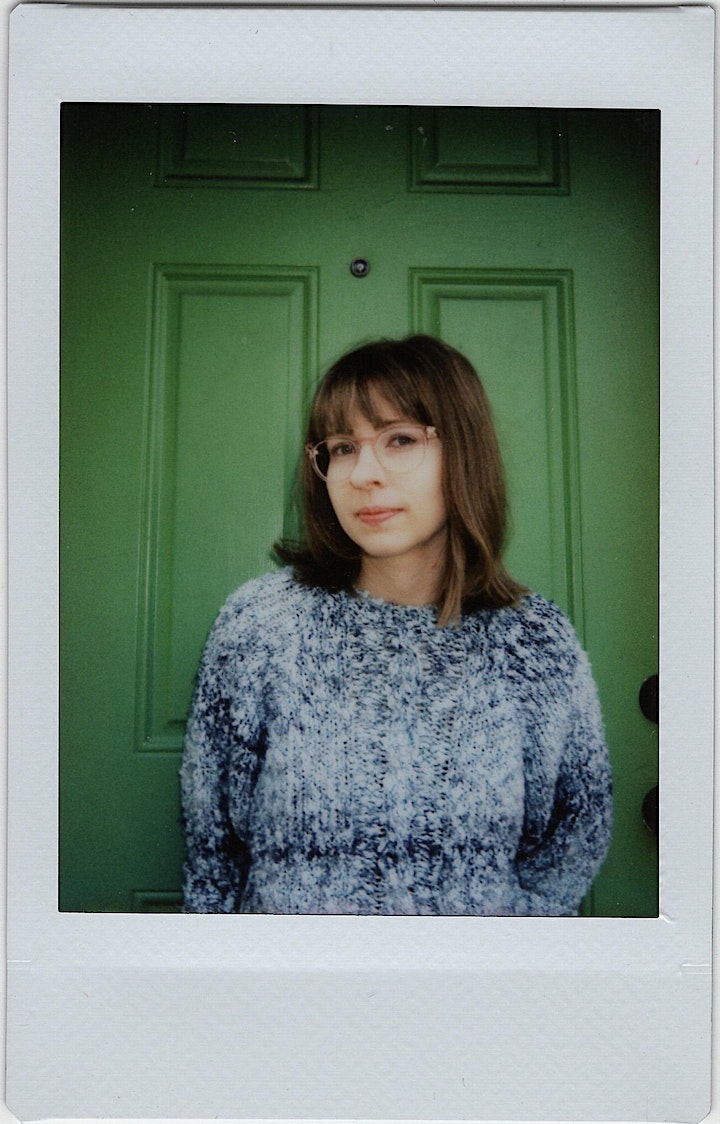 Moon Racer takes her name from the winged lion who rules over an island haven for misfit toys in the 1964 stop-animation film, Rudolph the Red-Nosed Reindeer. With the same loyal commitment to the weird and sentimental, Autumn E. creates fuzzy keyboard pop songs in her bedroom in Durham, North Carolina, leaning heavily on vintage Casios and Tascam 4-track cassette recorder.

Is it Really a Secret? is a hazy, lo-fi spell of distorted beats, warm synths & melodically melancholic vocals. It is a diary, written from one January to the following October, narrating the frenzy of new love, its confusing dissolution, and finally, tender consignment to the past.