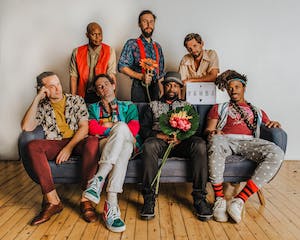 Brooklyn afro-funksters Kaleta & Super Yamba Band are fronted by Afrobeat and Juju veteran Leon Ligan-Majek a.k.a. Kaleta. The singer, guitarist and percussionist from the West African country of Benin Republic lived his adolescent life in Lagos, Nigeria where Afrobeat was born. Kaleta performed and toured the world with the gods, Fela Kuti and King Sunny Ade, along with Majek Fashek and more recently Lauryn Hill.

Kaleta got his start in the late 70s performing in church and was soon after picked up by iconic Juju master and world music pioneer King Sunny Ade. A few years later Fela Kuti came calling. Kaleta would go on to tour the world playing guitar for the King of Afrobeat in his storied band Egypt 80 through the 1980s and into the 1990s.

Now based in New York City, Kaleta was overjoyed to find Super Yamba Band and hear their take on the vintage, psychedelic sounds of his native country. Super Yamba takes its cues from artists like Orchestre Poly-Rythmo, El Rego and The Funkees--all legends in their own right for pioneering the classic styles of Afro-Funk and Afro-Rock in Benin and Nigeria. Super Yamba Band have dialed in the nuances of some of the rarest grooves out there with a timeless sound that will move everyone in the room to dance! Audiences will hear Kaleta sing in several different languages native to West Africa including Fon, Goun, Yoruba and Ewe, along with French and Pidgin English, "the official language of Afrobeat" he says with a grin.

Since taking the helm of Super Yamba in 2017, Kaleta and his band have erupted onto the stages and video screens of major music festivals, rock clubs, and music publications across the United States. They performed at the historic Apollo Theatre in 2019 for the Africa Now! Festival. They prompted Action Bronson to stop his own show on VICELAND TV just so he could hear more Yamba. They also performed on Adult Swim’s Fishcenter Live show. They rocked Paste Magazine’s Manhattan studio and its Emerging Music Festival, and the World Music Institute invited them to perform twice at Brooklyn Bowl, once for its Masters of African Music Series and later for its Festival Of Mali. Afropop Worldwide fell in love with Kaleta, saying “his James Brown grunts have got to be some of the best in the business!”

In 2018 Kaleta & Super Yamba self-released their debut single “Mr. Diva” on 7” vinyl. The 45 was quickly picked up for re-release by CA based indie label Ubiquity Records who were already familiar with Kaleta’s work as a guest vocalist on several records they released for producer/dj Bosq. Ubiquity Records will release Kaleta & Super Yamba Band’s debut LP titled Mèdaho in September 2019. 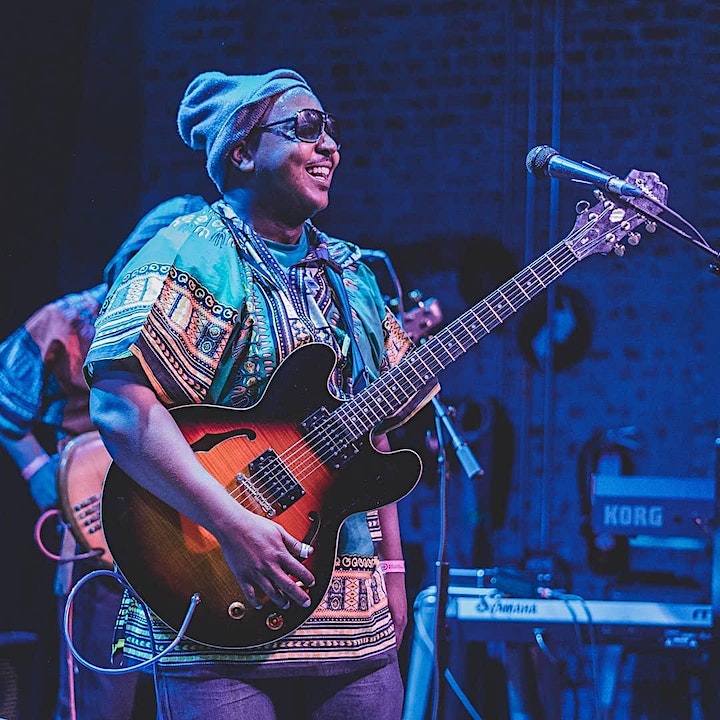 Africa Unplugged is a dynamic band that uses traditional instruments from West Africa to create a contemporary sound. The band draws from influences across the world to create a funky, soulful, blues, dance music that is guaranteed to keep your head nodding and feet moving. 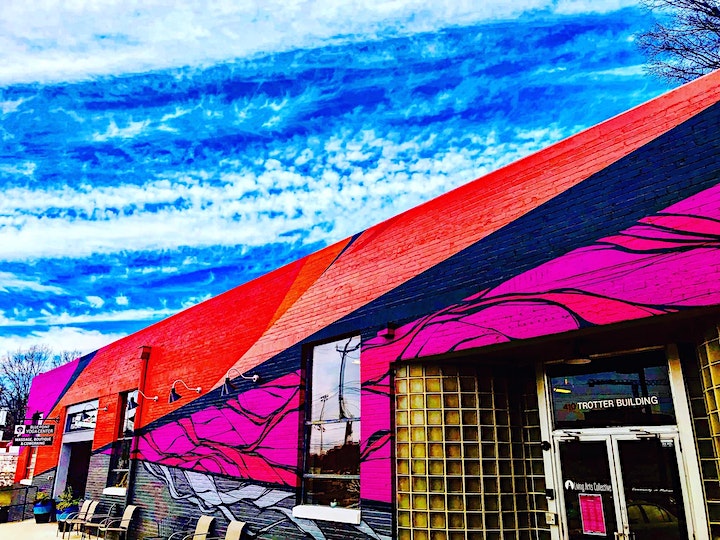 This space is shared by a diverse group of artists, visionaries, practitioners, and community members who express themselves through movement and dance, visual arts, music, conversation and dialogue, bodywork, and more!