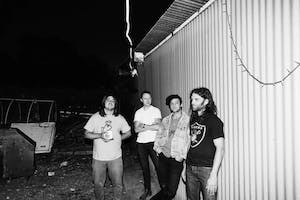 On June 30th, Don Giovanni Records will release Youth Detention///(Nail My Feet Down to the South Side of Town), the third full-length album by Lee Bains III & the Glory Fires.

A double LP spanning 17 songs, it is the band's most ambitious work to date -- a sprawling and visceral record given to both deep introspection and high-volume spiritual uplift.

Where The Glory Fires' previous LP Dereconstructed (2014) sought to dismantle one-dimensional notions of Southern identity and culture, Youth Detention has a similar, but more personal intent. "It's about dismantling myself and the narratives that I've taken on," explains Bains. "It's an examination of youth and the processes through which we begin to consider ourselves, our identities, and what various communities we belong to or are in tension with." Often, the songs detail moments in which cultural boundaries and biases become apparent -- scenes in which systems of privilege and oppression become visible, particularly as they relate to race, class, and gender. Everyday settings -- a church, a ballpark, a cafeteria -- are revisited again and again, to explore these fleeting moments of revelation from different perspectives and roles. It's a record defined by accumulation. Stories, images, and thoughts pile up to create confusion and cacophony in the narrative.

Recorded in Nashville, Tennessee at Battletapes with engineer Jeremy Ferguson and producer Tim Kerr, Youth Detention captures the band in raw form. Each song was cut live to tape, with the four performing in the same room without headphones or baffling. The result is thoroughly human, Lynn Bridges' mix retaining the band's live energy and looseness at the expense of a few out of tune strings. The Glory Fires' music draws deeply from punk, but also soul, power pop, country, and gospel. It's equal parts careful curation and geographic inheritance. "It's the sound of my place," says Bains. "I want to know it. I want to argue with it. I don't want to be a band from anywhere that could be doing anything. For me, that's what punk is about -- figuring out who I am and how to be the best version of myself. I can't do that by pretending to be something I'm not."

The lyrics could ring true anywhere, though. The South exists in the world and, like the South, the world is increasingly beholden to many of these same tensions and forces. The songs on Youth Detention are meant as small acts of resistance to those systems. Documenting minor moments -- the refusal to sit quietly through a display of bigotry, the act of quieting down and listening to somebody's struggle, sticking up for friends targeted for their difference -- that, hopefully, serve as the beginnings of a more profound awakening. 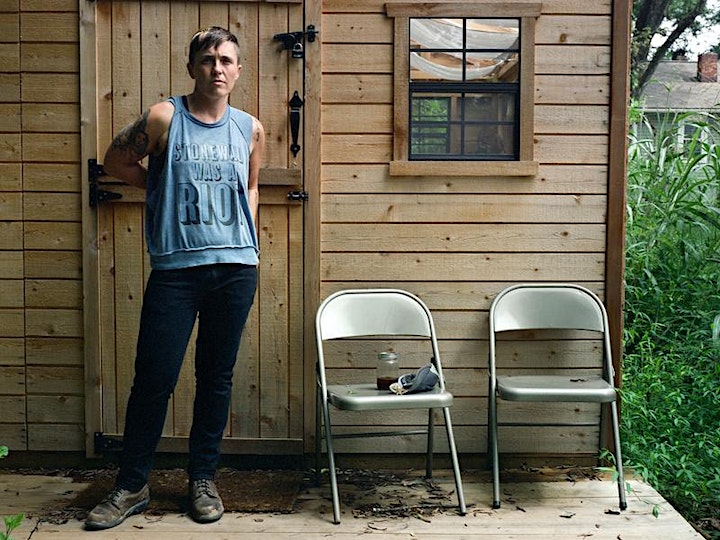 “Loamlands is a distorted country music outfit that places queer storytelling at the forefront of their music. they intimately grapple with identity by playing with genre and history, twisting tales by tweaking pronouns and falling in love with records, not people. their sophomore release, Lez Dance, is just out this summer on Cruisin Records. similarly to sweet high rise, Lez Dance is hook and story driven, this time stripped down to explore a new kind of vulnerability. according to Noisey, “Loamlands music is ‘written to directly address North Carolina, the people in the Durham diy scene, and the areas long history with LGBT communities and police violence. the themes that register … wrestle’[s] with throughout - queerness, police violence and general intolerance to those who refuse to adhere to any kind of binary - are poignant no matter where you live.” ” 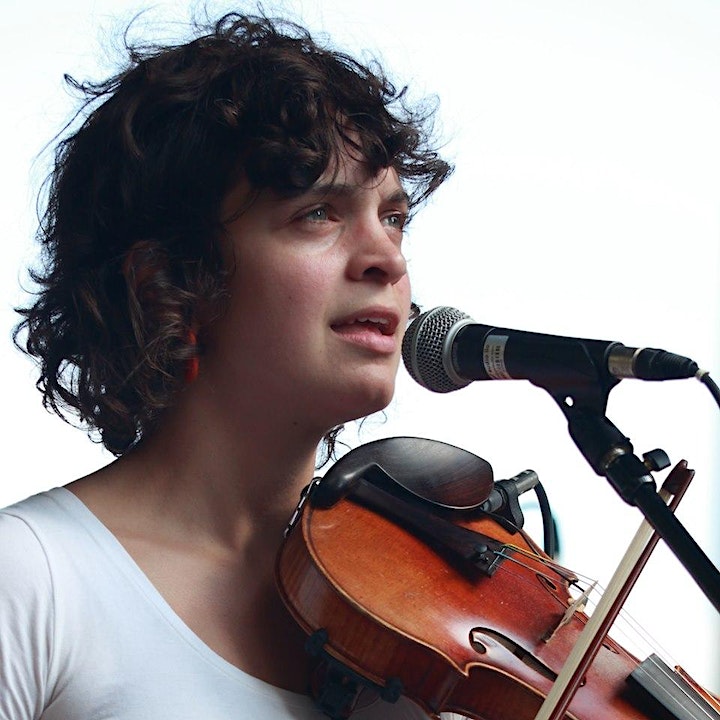