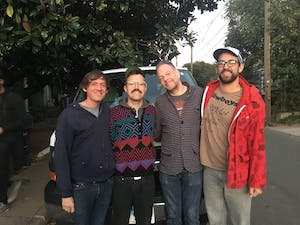 Growing up in the South, Theo Hilton found both lonely solace and wide community in music.

When he formed Nana Grizol in Athens, Ga., in 2007, he secured an outlet for expressing how confusion and constant pining became ingrained into a young, queer male in a small town. Despite Athens' liberal leanings and bevy of artistic collaborators, Theo walked in liminal spaces as a queer surrounded by straight people.

Nana Grizol's first two records "Love It, Love It" (2008) and "Ruth" (2010) chronicled that mixed experience. With "Ursa Minor," the first Nana Grizol record in six years, Theo Hilton is unequivocally certain about who he is and what he wants to say.

He's traveled and studied, moving from Athens to Seattle to New York and, currently, to New Orleans. Along the way, the role of social justice advocate came to suit him. Through song, he casts a critical eye on "Ursa Minor" to concerns environmental, like the effect of oil refineries in the Mississippi watershed, as well as how neoliberal policies chew up and spit out innocent human lives.

He's loved and lost and been reaffirmed. The new songs reflect an artist fully aware of what he's learned, what's changed for the better, what still sucks, and what, exactly, we're going to do about it.

In addition to themes of queer identity and capitalist aggression, the songs on "Ursa Minor" take cues from literary and academic tomes. Throughout the album's 12 songs, look for references and inspirations to works such as Cindy Milstein's "Anarchism and its Aspirations," Richard Wright's "American Hunger," and Carson McCullers' "The Heart is a Lonely Hunter," among others. 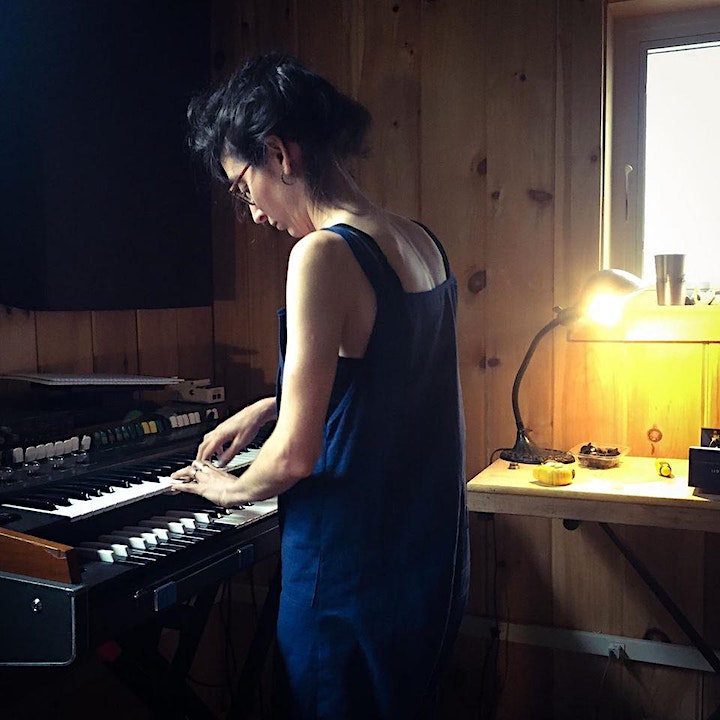 Maggie now leads her own band, playing original material with a unique and haunting sound. She is currently recording her first solo record.