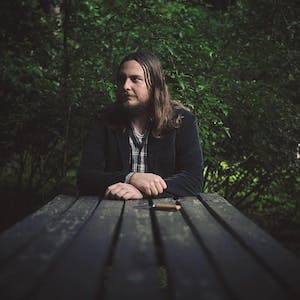 Nathan Bowles is a multi-instrumentalist musician and teacher living in the Piedmont of North Carolina. His work, both as an accomplished solo artist and as a sought-after ensemble player, explores the rugged country between the poles of Appalachian old-time traditions and ecstatic, minimalist drone. Although his recent solo recordings prominently feature his virtuosic banjo, Bowles is also widely recognized as a masterful and versatile drummer, and he considers himself first and foremost a percussionist, with banjo as a natural extension of his percussive practice.

He and his bandmates in the popular and critically acclaimed old-time group the Black Twig Pickers steep themselves in local traditions of Appalachian folk music and dance, very much a vital part of cultural life in their region of Virginia. As a member of the long-running improvisational drone outfit Pelt, Bowles focuses on the various sonic possibilities inherent in struck and bowed percussion—metal, wood, skin, or otherwise. When playing by his lonesome under his birthname, he prefers either minimal and hyper-nuanced percussive drone or tranced-out solo clawhammer banjo. He currently records and tours as part of Steve Gunn's band, the Outliners. Bowles has also recorded, collaborated, and performed with, Jack Rose, Hiss Golden Messenger, Black Dirt Oak, Scott Verrastro, Pigeons, Spiral Joy Band, and others. 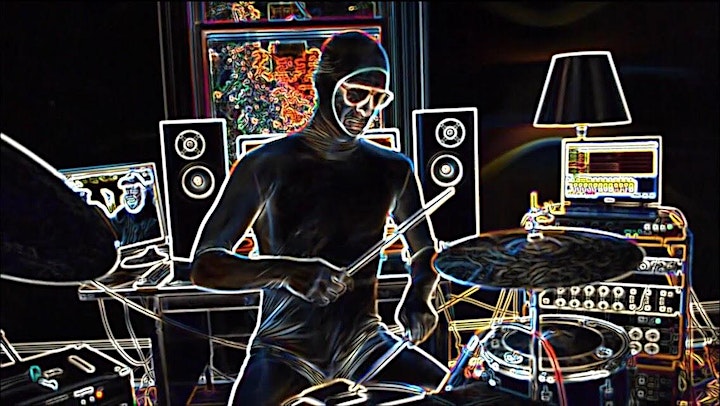 "Quetico is rooted, by admission of its genre tags, in r&b, hip hop, and jazz but there's moments like the soaring "Jeanne", the emotive expanse of "Father Lenny" or cascading "The Dark Waters" that seem deeply invocative of Westerlund's folk foundations. Man Alone essentially seeks to marry these folk and electronic dalliances with hip hop and jazz inspired rhythms and the result is something not entirely classifiable through genre alone. The fact that Westerlund felt the need to speak through so many different instruments in his compositions is pretty indicative of the complexity of influence, inspiration, and aspiration. Purely an instrumental project, piano serves as Westerlund's primary vehicle for establishing melodic ideas with synths more as means for exploration of timbres."

- Dante Allington (All Around Sound)​

"Westerlund has been a Triangle mainstay for nearly a decade, playing in groups such as Bowerbirds, Mipso, Phil Cook, Canine Heart Sounds, Lost in the Trees, and numerous others. As enjoyable as all those bands have been for him, he says, “I just finally realized that I needed to make something on my own to feel satisfied musically in all corners. I hit a point where I wasn’t feeling that this or that song was fitting this group or that group. Or, if they were, they were changing too much, and I wasn’t as excited about them.”

Westerlund plays practically everything on Man Alone’s nine instrumental tracks, which allowed him to take his music wherever he wanted without compromises. Consequently, questions of solitude are central to his conception of the band, which is named after Quetico Provincial Park in Ontario, a place he closely associates with being alone." - Dan Ruccia (INDYweek)