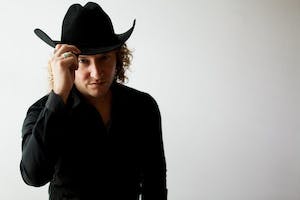 iCal
Google
It is going to be a lil bit country, a lil bit rock&roll, very queer & very f*ckin fun. 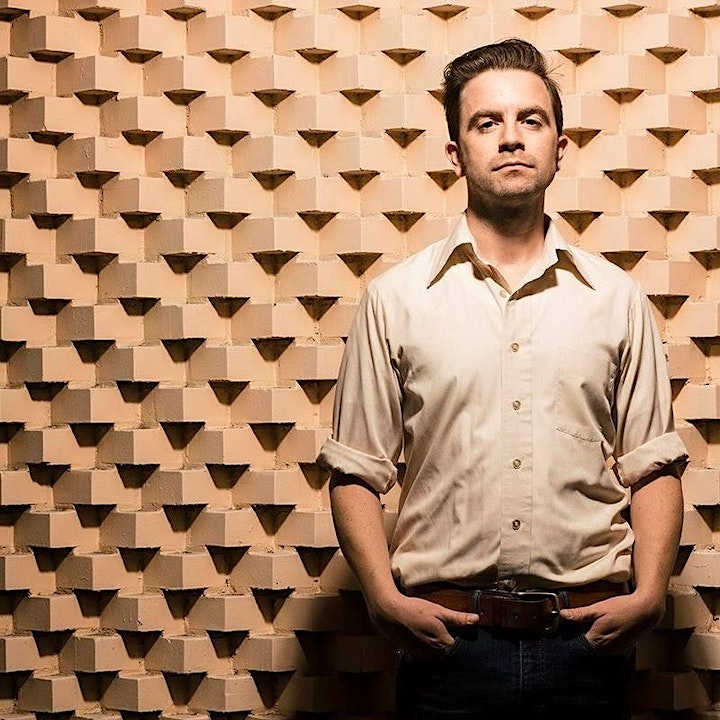 "One of the sharpest songwriters to emerge of late on the antifolk sphere...Charles Latham could be your new hero."--The Independent Weekly

Charles Latham wields an acid tongue and a poison pen, crafting social criticism, tragicomic narratives, and brutal self-analysis into three-and-a-half-minute ramshackle folk-pop songs. Nearly a decade since leaving the Triangle to wander from Philadelphia to Nashville to Memphis to the U.K., singer-songwriter Charles Latham returned to North Carolina in late 2014, laying roots down in Durham where he began working on the songs that comprise his fourth full-length release.

His new LP, “Little Me Time”, finds Latham recording outside of his home studio, enlisting an ensemble of local talent. The result is an album that stays true to Latham’s non-traditional songwriting while exploring new sonic territory, from Cosmic American psychedelia to lush, string-buoyed folk in the vein of Bryter Layter-era Nick Drake.

His music is a lyric-heavy mixture of folk, pop, and country steeped in dark humor and social criticism, and he has been compared to artists as wide-ranging as Loudon Wainwright III and The Buzzcocks. 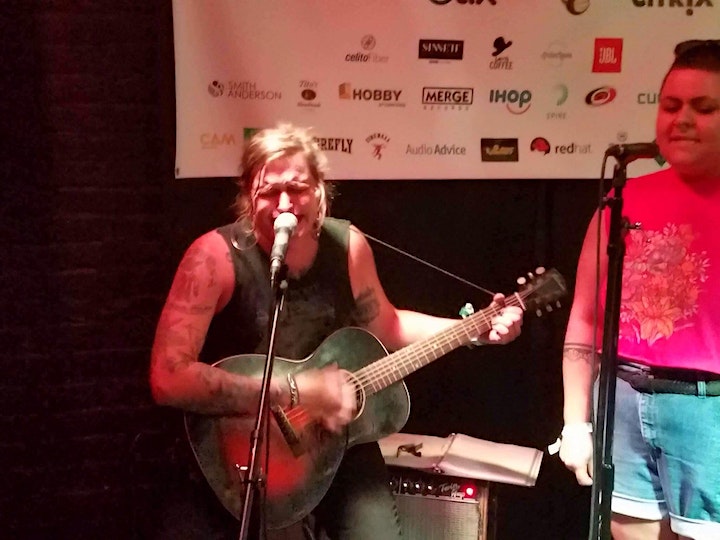 You can describe it however you like. Ill keep playing songs for you to describe.