Delivering a satisfying mix of poppy, rock and roll anthems with just a pinch of punk attitude thrown in, Pale Lips have set themselves apart as a band that always delivers a good time. Combining Chuck Berry-esque riffs with catchy, funny lyrical brilliance, they have managed to invoke the best parts of their obvious musical influences without ever coming off as unoriginal. Known for their energetic live performances, Pale Lips make it their mandate to have a fun time, all the time.

Emerging on the Montreal scene back in 2014, Ilona Szabo (guitar), Jamie Radu (bass), Lynn Poulin (drums) and Jackie Blenkarn (vocals) have stuck it out as a unit and managed to produce a number of indie label releases so far. Starting with their first scrappy 7” back in 2015 (“Got A Sweet Tooth”, No Front Teeth Records) gave the band just enough momentum to record and release their first full length record the following year. “Wanna Be Bad” (Hosehead/Resurrection Records) garnered enough attention to warrant a European reissue in 2018 on Surfin’ Ki Records, along with a run of Japanese CDs on Waterslide Records. After the release of their second EP, “Should’ve Known Better” on Resurrection Records and Surfin’ Ki Records in 2017, the girls toured Canada and Europe and returned home to bang out their second LP.

“After Dark” is a joint release between European tastemakers Alien Snatch, and North American movers and shakers God’s Candy and Spaghettytown Records. The album exudes an occult undercurrent, touching on themes from witches to werewolves to aliens; like every good rock and roll record, the cornerstone of “After Dark” is, of course, love: both lost and imagined. "After Dark" will officially be released January 31, 2019. 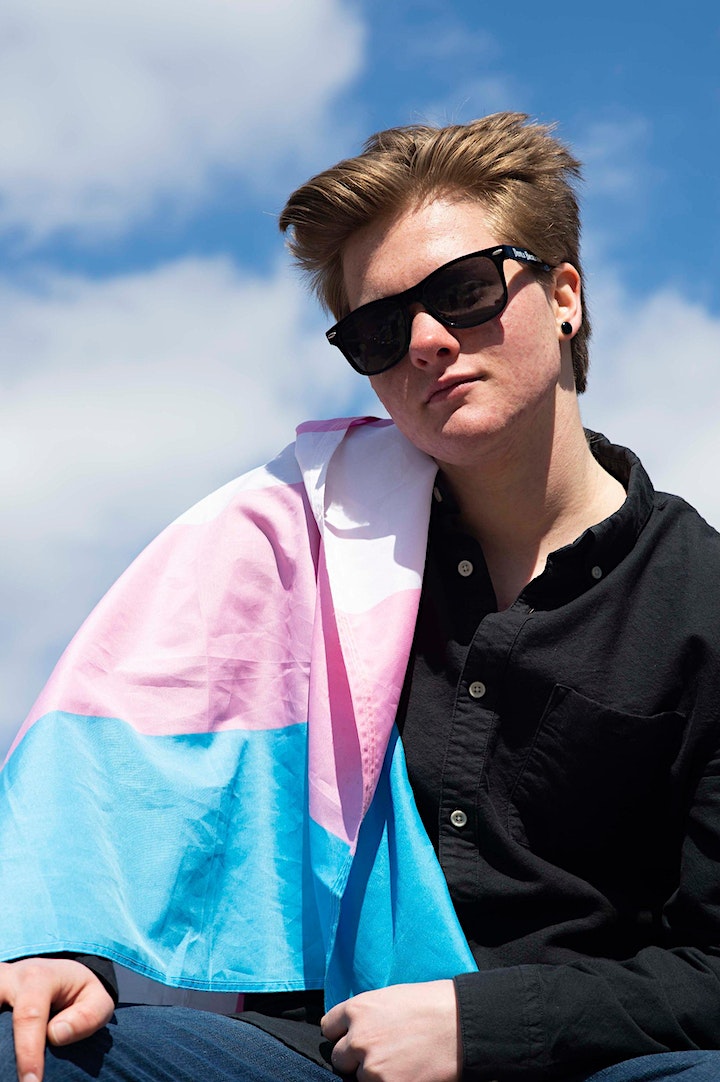 Coming out as transgender just days after the passage of North Carolina's extremely controversial House Bill 2, Asher has been using his music to voice his experiences and interactions with the world from the perspective of a transgender person for almost his entire career. While Asher's first album, Dark Sheep, was released in January 2015 under his given name (Caroline Skeen), Asher remedies this in his second album, an homage to his transgender identity that documents his vocal transition during his first year on testosterone. Asher released this album, Man-Made Man, on May 2, 2019.