What started as a solo project for North Carolina’s Ben Carr has evolved into a full-band supergroup of sorts, featuring past and present members of Paint Fumes, Last Year’s Men, Natural Causes, Bass Drum Of Death, Missing Pages, Mind Spiders, Sweet Talk, Sweet Knives, and probably a bunch more that we’re forgetting about!

Dirtnap Records was tipped off to this monster of an album by Jeff Burke (Radioactivity/Marked Men) as he was recording it a few months back in NYC. Soon after the sessions, Carr and Burke began trading the earliest mixes of the album with Carr recording all of the overdubs during and after his shifts at Wilmington, North Carolina’s flagship record shop, Gravity Records. After a single listen to the finished product, we were tripping over ourselves to immediately get ahold of the band and offer to put the record out. Seriously, it’s THAT good!

Fast propulsive punk with hooks for days, and dark undercurrents swirling underneath. While sonically this doesn’t fall too far from what you’d associate with many beloved Dirtnap bands of the past, these guys really nail the delicate balance of taking a familiar sound and putting their own unique spin on it, in the end sounding like nothing but themselves.

Following a s/t LP on Drunken Sailor Records, Personality Cult will release their Dirtnap debut (and debut as a full band) “New Arrows” on February 15th, 2020. This is the best new band we’ve heard in awhile, so do take note. 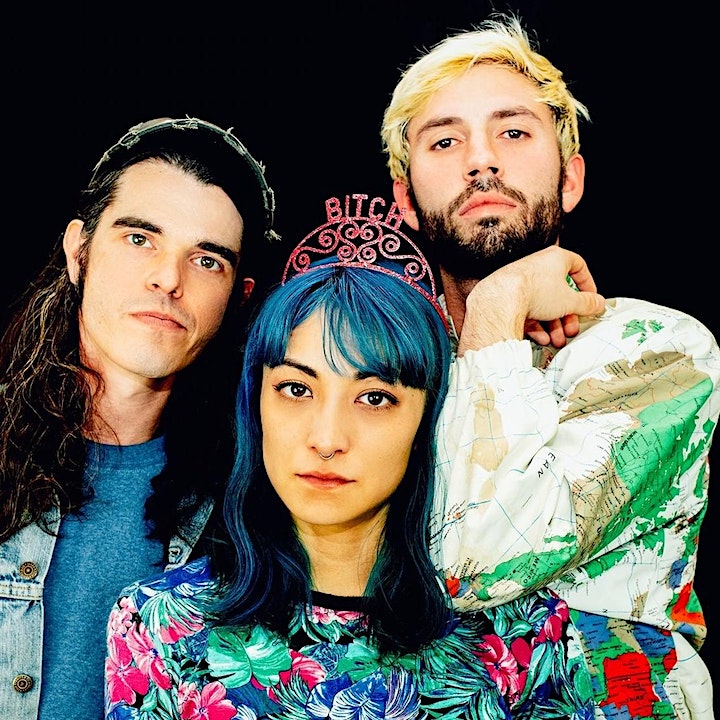 Why do people start bands anymore? To get rich and famous? Compliment re-tweeting? To gain the respect of their peers in the RIAA? I don’t know, and I don’t have a computer so I can’t look it up. But I bet sometimes bands get started with no goal at all, beyond basics like don’t lose the keys to the practice space, and to share the excitement of making music together. From there, the goals become things like, get better at it, and do it more. But, again, no computer here, so, don’t know 100%.

Xetas have been doing exactly that, making wired, joyfully intense music ever since their first 7” in 2014. Their first two albums, 'The Redeemer' and 'The Tower,' are compact, high-voltage, furniture-throwing gems. With 'The Cypher,' they emerge after a year of work as a one-minded beast. The songs blast off and burn, but carry a new depth and weight. Inside gusts of ferocious noise there are subtly sweet melodies that stick in your head; volume gets quiet, tempos charge, slow down, stutter, and implode. The sounds are of a deeper dimension, surprising glimpses of (what’s that?) and (huh wow!). It all creates a rich emotional dimension, which you feel even while the band is thrashing you around in its jaws like an alligator.

Instantly you notice the vocal arrangements. Everybody sings every song, whether dividing verses or in unison, in true crew fashion. It’s a moving statement of intent. Punk rock? To be sure, but punk can mean anything goes. David Petro’s guitars come in countless layers of tension, incorporating punk mowdown and bad trip psych, at times bringing to mind Pen Rollings, Tara Key, and Roger Miller. On “The Objector,” bassist Kana Harris’s voice effortlessly shifts emotional gears as she reflects on power and change, leaving you to meditate on the lyrics “no one here will remember the old landscape.”

Maybe it’s a concept record? Could be, if the concept is figuring out how to survive by being yourselves, how to get better and better every day at being a band, and leaving nothing on the court. Isn’t that a concept every band should have? Is that even a concept? Isn’t that reality? It’s like I have to look everything up these days.

Mean Habit is a new grungy punk duo. Their music offers a glimpse into the reality of trauma and recovery within a community: from raw internal struggle to cheeky rage enticing you to act.

*Also, we gay and dating each other<3