Members Randy Jones, Robert Loehr, Linus Owen-Garni, Mark Simonsen, and Zach Terry are no strangers to the local NC music scene and have played or still currently play in bands such as The Old Ceremony, Magnolia Collective, The Whiskey Smugglers, and People Under the Bridge.

Their 2016 release “The Prospect” received 4.0 out of 5 stars from Divide and Conquer while at the same time receiving rave review from The Indyweek. Their recently released album

Pop” style of tunes, while keeping true to their well know style of playing with restraint, while

providing a dynamic listening experienced to the crowd.

Pulling inspiration from worldly favorites such as Wilco, The Replacements, and Tom Petty, as well as some of their favorite local influences such as Max Indian and The Drughorse Collective, Texoma brings a song to the table for every listener.

Find everything else you need to know about them at www.texomaband.com. 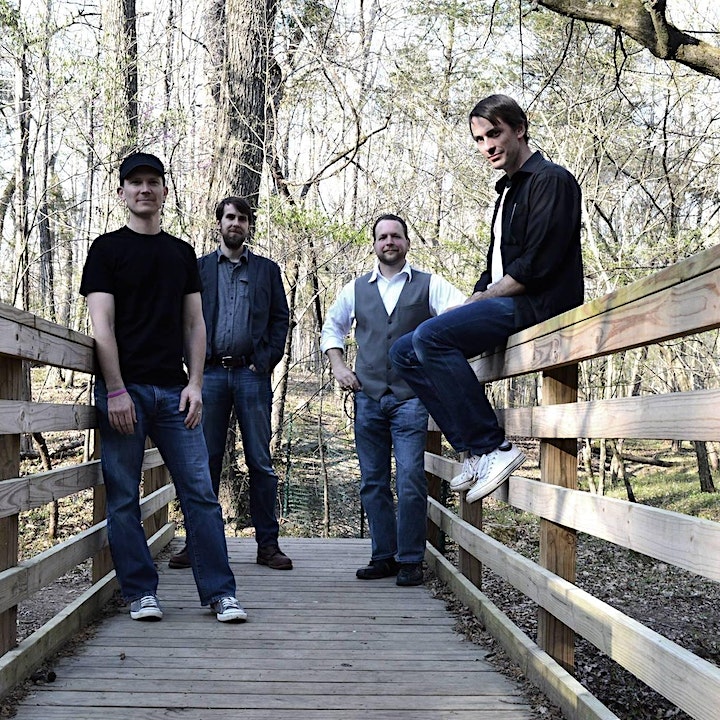 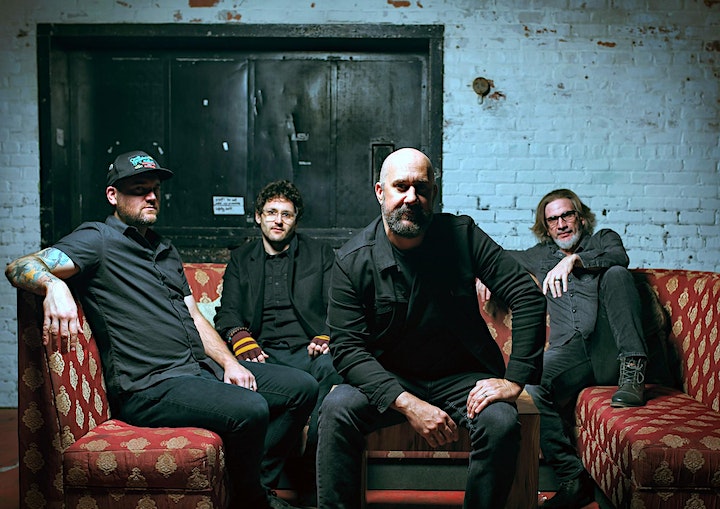 Dave started his music career fronting East Coast college favorite, Puddleduck from 1993 to 2000 before vanishing from the music scene for almost a decade.

In 2008, while moving to Carrboro, Dave had a chance encounter with Jason Isbell, who he credits as his inspiration to re-engage with creating music. “I was moving from South Florida to Carrboro and stopped in Charleston to catch one of his shows at the Pour House,” he recalls. “After the show, I walked up to him and struck up a conversation. At one point I said, ‘I used to be a musician.’ He looked me in the eyes and said, ‘You still are.’”

It was a pivotal moment. Dave found his spirit renewed. And another decade later, he’s bringing to life the lyrics that have haunted his subconscious.

Dave hasn’t spent the intervening ten years laying low. Shortly after his move, he formed The Vagabond Union, based in Charleston, SC, with his long time friend John Kenney. They've released two albums with the band.

Still, Dave felt he needed to give voice to deeply personal lyrics that didn’t seem right for The Vagabond Union’s mostly rock sound. So in the Spring of 2018, Dave formed The Gone Ghosts to lean more toward Americana and alt country sound that he holds dear. The Gone Ghosts set out to create their version of American rock music with songs fueled by love, loss and heartache.