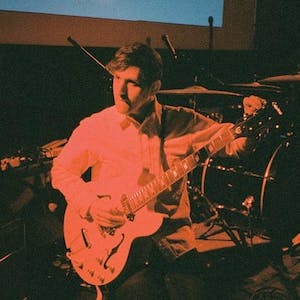 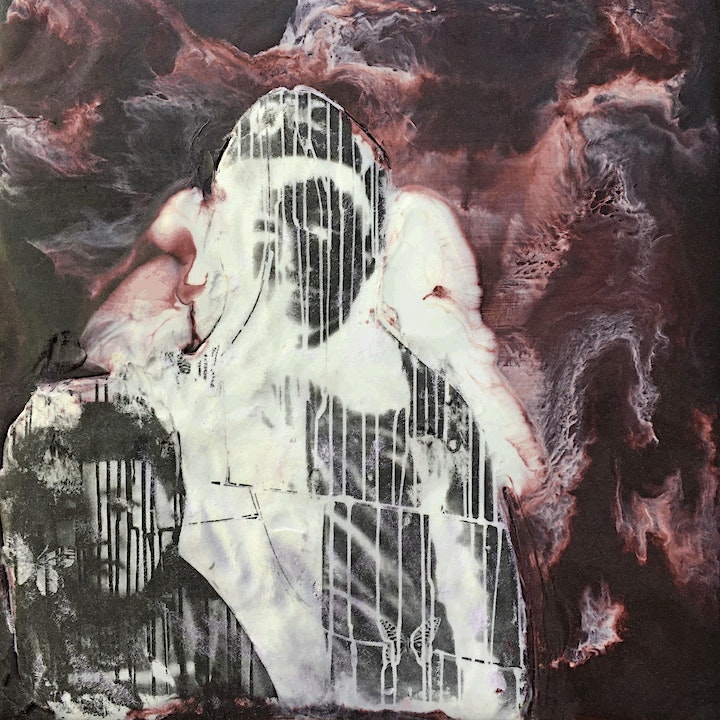 Woodvamp are a minimalist rock trio based out of Durham and Raleigh, North Carolina. Their largely instrumental music ranges from plaintive to driving, from delicate to bombastic, with songs about bees with mind control, the villains that control them, and the struggle for freedom and humanity in a confusing and indifferent universe.

He relocated to Philadelphia and started releasing home-recordings as The Goodbye Party. This solo project he would later fully flesh out to create his first full length album under that project, Silver Blues. A true labor of love, Cantor recorded most of the album himself, aided by drummer Joey Doubek (Pinkwash). Learning about recording and production as he went, he spent the better part of a year closed up in a makeshift studio, augmenting his album with cassette and analog 4-track recordings.

The result is an album that exists within its own universe, one that weaves in and out of itself, floats and sinks, held together by its own internal logic. Silver Blues is full of lush orchestral strings, built on top of degrading cassettes and feedback and ecstatic power-pop anthems that bleed out into vocal dirges. 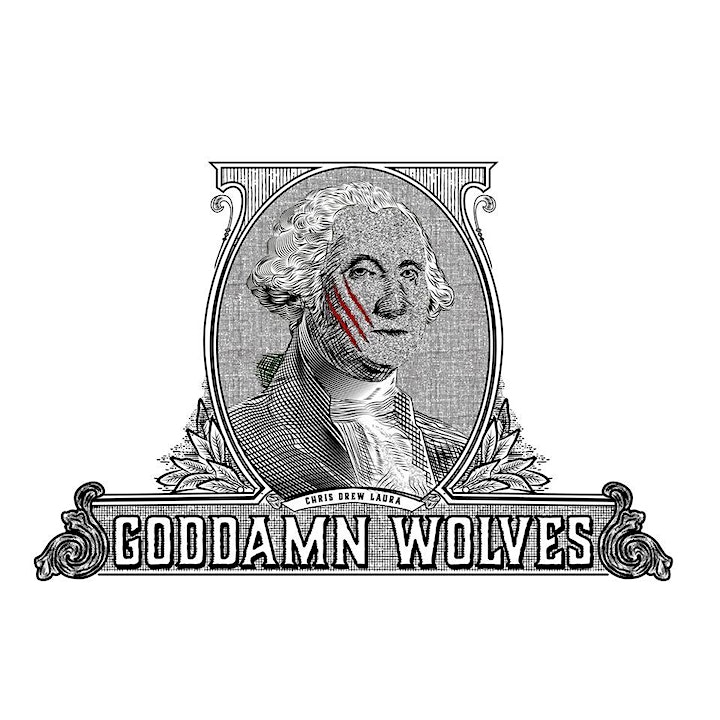